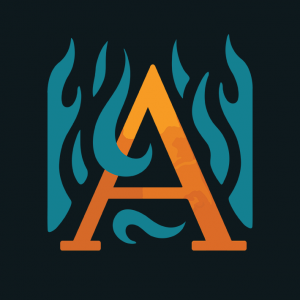 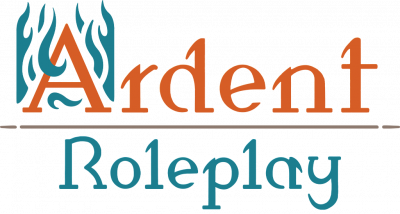 Brisbane, Queensland, May 14th 2022 – Two Brisbane based organisations are bringing Jasper’s Game Week to Australia for the second time to raise awareness of mental health through playing tabletop roleplaying games (TTRPG), such as Dungeons & Dragons (D&D). Jasper’s Game Week is the annual streaming event from an American based charity, Jasper’s Game Day that uses tabletop gaming to shine a light on suicide prevention and awareness. The goal is to prevent suicide before it happens and not just respond to the aftermath. The event streams TTRPGs from 15-20th May on the ArdentRoleplay – Twitch channel. See the Jasper’s Game Week Aussie Edition 2022 Game Schedule. Leading streamers have auctioned seats at the table to the public. Funds raised benefit Beyond Blue in Australia and the American Association for Suicidology.

Jasper’s Game Day started as an idea for a one-time event when the event founder lost two friends in the span of 10 months to suicide. The heartache of this loss led 15-year-old Fenway and her father to organise a day of D&D which was how her friends spent their time. They raised awareness and donations for suicide prevention. The event was so well received, and it has continued to grow and is hosted by D&D Beyond in the US. It is founded on the mission of bringing the community together and showing everyone that they are not alone.

In 2021 Jasper’s Game Week was brought to Australia by Meeples & Dragons founders in collaboration with Ardent Roleplay. The local event streamed 16 leading Australian games masters and the international event raised over $USD 100K in funds for charity. Sarah Ray-Lawton, founder of Meeples & Dragons first attended Jaspers Game Week and initiated bringing the event to Australia. “We have a business serving D&D players and we saw the benefit to the local community by reducing the stigma around talking about mental health,” said Sarah Ray-Lawton. “The response exceeded our expectations – it was one of the most incredible weeks we’ve ever been a part of!”

“Many players reached out to thank us for raising the issue of suicide and mental health and shared how this had personally impacted them,” said Ralf Muhlberger, CEO of Ardent Roleplay who hosts the games. “The event has grown a welcoming community of players. More needs to be done to reduce stigma of mental health and this event helps to do that”
Over 50 million people worldwide play tabletop role playing games such as D&D. The fastest growing group is the mobile first generations who flock to these cooperative games popularised by Stranger Things and Big Bang Theory. 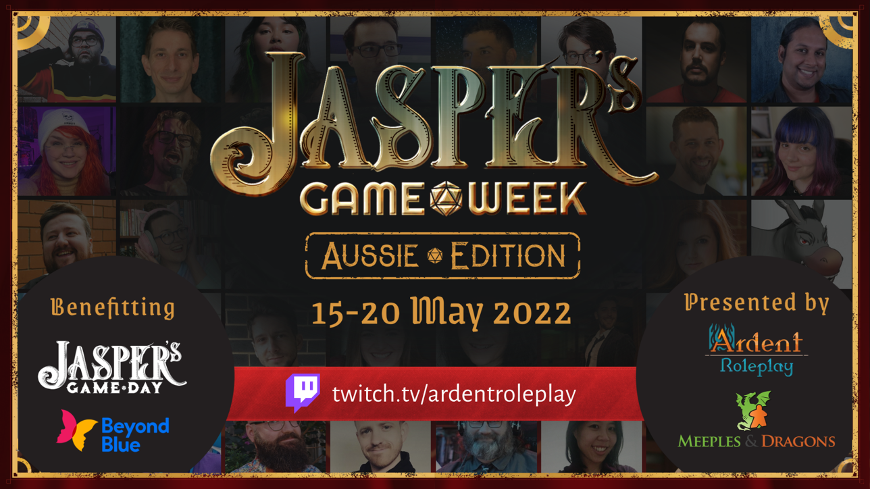 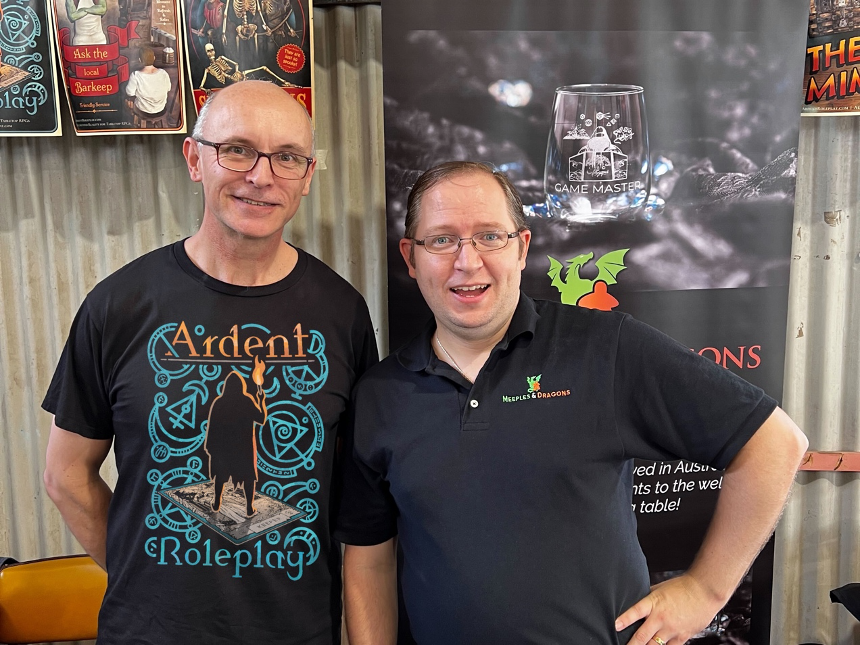